„Floating Gently, a shortfilm who shows the refinement and the simplicity of skiing.
Skiing itself has to offer so many different aspects, so there is a far spectrum and that fascinates me the most. Nature and the outdoors was something total normaly to our parents. They showed us everthing since we were little Kids.

I am thankful for that. Skiing will always play a role in my life.

This season i teamed up with Jakob Wallner. First of all, a super friendly guy out of Innsbruck and to that a great filmer, very passionate for details and surroundings. Hopefully we can work on more projects in the future. Thanks for the opportunity.

Actually we had some really good days in January in the Ski Amade Region. The central part of Austria became pretty the most snow last season, and in January we had a decent base. I think we had 3-4 good days, the weather was mostly cold, cloudy windy, this conditions i really like. . Between the trees we were protected from all that, that was fun.

In Spring we teamed up again at Absolut Park, my alltime favorite park. It´s always sunny there:)

Weather was great sun was out and the jumps were top.“ – Josh Absenger 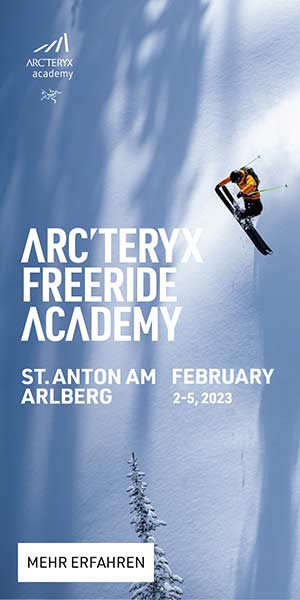