„Filmed over the course of 2 days last spring, Daze at Laax highlights the creative styles of Sämi Ortlieb, Sleepy Grill, Daniel Loosli, and Migi Reibenschuh as they rip inside, and outside of the park. Good vibes, group shots, and springtime slush are the themes of this upbeat piece.

With Laax being the familiar stomping ground for Dani and Migi these guys felt at home with all the features the park had to offer, including the mini-pipe that was a little more funky than your average. With the gracefully named mine-pipe event DRINK SEXY OPEN taking part over the weekend ahead of the trip, the team were pumped to throw themselves into this modified mini-pipe with bonks, wall rides, channel gaps and palm trees!

Spring days are always a hoot, especially when the sun is beaming down, the laps are slushy, the chairlift chat is buzzy and ending the day with a beer (or keeping it more Euro with an Aperol Spritz). Daze at Laax was a hella fun 2 days of blasting around the mountain on the Blade and we hope you enjoyed tuning in!“ 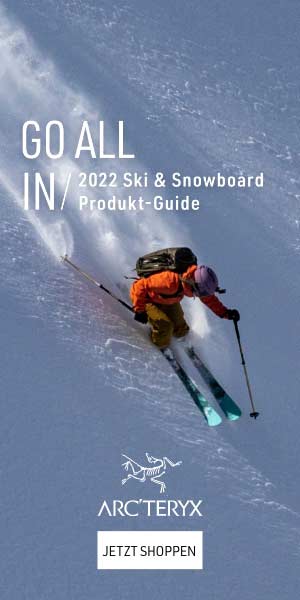