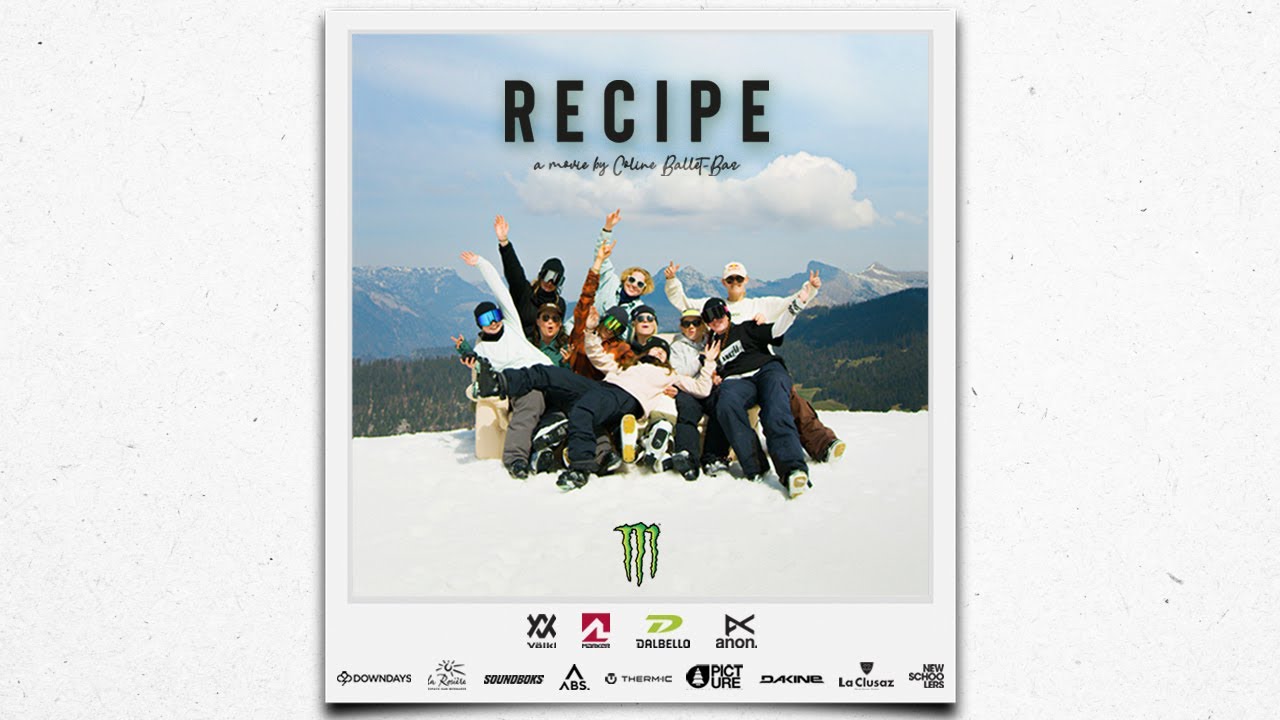 „Swapping the pen for the lens, this is a visual letter recapping a winter with pro skier Cole Richardson.“

Filmed purely in the heart of B.C. backcountry, this short film captures the hunt for powder, pillows, lines, and backcountry booters through the juxtaposition of fast, real lifestyle and slow, beautiful action.

„RECIPE is a 100% female Freeski documentary, filmed during winter 21/22.
From the steep mountains of the French Alps to the streets of Salt Lake City, this movie highlights the current level of women’s freeskiing, while going deep into the motivations, mindset and sorority“

„Elisabeth combines her career as a top sportswoman with her life as a political science student.
Politics is not something she practices only on the school benches, Elisabeth is an activist and her fights are as important to her as her sport.“

„It’s been said, since time immemorial, that one of the best courses of action in life is to live in the moment. For their eighth feature-length, action and personality-packed ski movie, Blank Collective Films opts to not only adhere to that ideal, but to celebrate the moment itself. From embracing vulnerability, to engaging in exploration, opening your eyes and ears, and never taking oneself too seriously, Feel Real represents the past and present moments, memories and friendships that have shaped The Blank Collective into the skiers they are today.“

„All the bears – maximum adventure. The film is going on tour with European Outdoor Film Tour this fall in a shorter version called SkiSick, before an online release this December.“

„Strictly offers up our final film, a pow and street endeavor“

„The crew got after it last season and slayed the powder, jumps, n‘ bumps for the cameras once again. After a pandemic hiatus we’re proud to be back and stoked to present the continuation of our popular webisode series: Promised Land and Lappin.

The East Coast is a region of dreamers, deep snow, and drastic weather. When it’s good out here, it’s really good and when it’s bad, well, it just builds character.

Though many Eastern skiers will venture to faraway lands during their lives, our Promised Land keeps them coming back. It’s the camaraderie, the beauty of the struggle, and those wicked sweet Nor’eastah storms that makes it all worth it.“

Promised Land: Season 3 is the 16th annual production by Ski The East. Featuring the Ski The East crew traveling across the northeast in search of glory.

„The Crew went in this year! We traveled farther, built more spots, took more slams, and got more bangers than ever before! This is our 7th OS Project, and It was an Electric season to say the least!“

„Director Xavier Mayrand seeks to explore the streets of Montreal with Québec’s new generation of talent. A short street skiing film entirely filmed in the city of Montreal“

„My 2022 winter season combined with a special kind of humor. Entirely filmed in the Austrian alps.

„From Us To You“ – Entourage

„“A ski film about love“. A documentary and ski movie following Jacob and Sofia Wester through the Norwegian mountains during a record winter, as they chase unskied peaks and powder snow. This film takes a closer look at the fears and doubts that arise, when serious danger and risk of death is ever-present. How does the newly-wed couple balance risks and reward when everything is on the line?“

„In Your Dreams“ – Laura Obermeyer

„In Your Dreams: a female centric ski film by Laura Obermeyer and friends.“

Coming to the Level 1 YouTube in October and premiering in Denver, Boston, SLC, Bozeman, Burlington and Seattle via our film tour – tickets on sale now. Additional grassroots premiere locations and dates forthcoming!

„Something In The Water“ – Brady Perron / Level 1

„As their follow up to last year’s „Freehand“, Jake Mageau and Level 1 proudly present „Something In The Water“, a short film directed by Brady Perron.

Coming to the Level 1 YouTube this fall. World Premiere 9/16 in Denver, tickets here„

„Five distinct groups of female skiers, five unique stories that tell the story of a deep connection to the mountains, each other, and beyond. Explores how the mountains have been a transformative place for each of these athletes and what they’ve learned from their time on skis.

„Magic hour is not so much a particular time a day as a culmination of powerful moments in some of the most beautiful, wild places on the planet. For 27 years, Teton Gravity Research has been searching for the right place with the right crew at the perfect time to experience life at its fullest.

Between the thrill of the hunt and the peace of floating down a mountain, the sum of our experiences becoming greater than its parts is what we seek. If you ask us, our annual snow film Magic Hour is just that.“

„The sport of skiing is unquestionably one of the most diversified recreational pursuits imaginable. By the time a lifelong skier reaches middle age, he or she has likely dabbled in or fully dedicated him or herself to a myriad of facets within the sport. Each facet provides an entirely new set of experiences, thrills, challenges and rewards.

Matchstick Productions 2022 ski film explores this world of opportunities through the eyes of a 12 year-old freestyle phenomenon. Through his voice, the audience hears the skiing aspirations of such a 12 year-old, a kid who just wants to play and doesn’t have to ponder “real life” quite yet.The core of this film is packed with a star studded cast of skiers shredding across the globe.“

„After receiving a suspicious message on his computer screen, Sven Rauber goes on a hallucinating ski trip into a pillow filled forest in the middle of nowhere. He finds him self in a camp alongside a beautiful river between some hills wich hold some of the best snow and skiing terrain in the world.“

A non sponsored, no budget, non profit, all self intended ski movie! 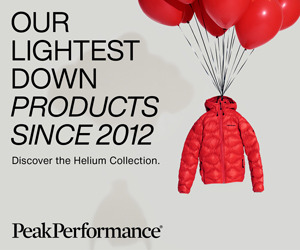